If you put the Nikon D5300 and Nikon D5600 beside each other, you’ll be pretty much looking at the same thing because they practically look the same. Their processor and sensor are similar, and they also share other features. Both are considered entry-level cameras that come with inexpensive price tags. Determining what makes one different from the other, such as doing a Nikon D5300 vs D5600 comparison, will help any photographer decide which one to buy.

These Digital Single Lens Reflex (DSLR) cameras were first introduced to the public several years ago – 2013 for the D5300 and 2016 for the D5600. As such, the D5600 is considered an upgrade of the D5300 as it came years later, after another Nikon DSLR was introduced to the public (the D5500). This is not to say, however, that the D5600 has a clear advantage over the D5300. There are other things to consider.

It is also important to note that the two DSLRs are from the same series, which explains why they look identical, especially in the eyes of a first time DSLR user. A detailed comparison will help determine the difference between the two.

As previously mentioned, the two Nikon cameras are quite similar in physical appearance. Even their weight and their size are not too far from each other – the D5600 is lighter and smaller by a very small percentage – 15.0 oz and 4.9×3.8×2.8 inches compared to the D5300’s 17.oz at 4.9×3.9×3.0 inches. There are differences, however. They may just not be that obvious to novice users.

First off, although these lightweight DSLRs are both equipped with an LCD screen, the D5600 comes with a touchscreen. The D5300 does not. Nevertheless, because of their LCD screens, both are ideal for vlogging (or for taking selfies).

In terms of optical viewfinder (OVF), there’s not much difference between the two, with both giving you 95% coverage at a magnification of 0.55. And if you’re worried about shooting in low light conditions, these cameras can help via their built-in flash. If you are not that confident yet using the built-in flash; you can always switch to using an external flash, which is applicable for both cameras.

In addition, although they come with similar sensor specs, the fact that D5600 came out three years later and adopted technological advances not available at the time the D5300 was released should be considered.

Both, however, are capable of capturing detailed images courtesy of a low-pass filter. (A low-pass filter helps remove moiré – those stripes and fine patterns that sometimes appear in images, such as the ones you see on clothes.)

When it comes to image quality, the two cameras are somewhat equal in footing. They have medium-sized sensors, so both are capable of producing good quality images (remember: large sensors = more color depth).

What makes these two Nikon cameras stand out is the fact that they do not only take good photos, they’re also quite good for videos. 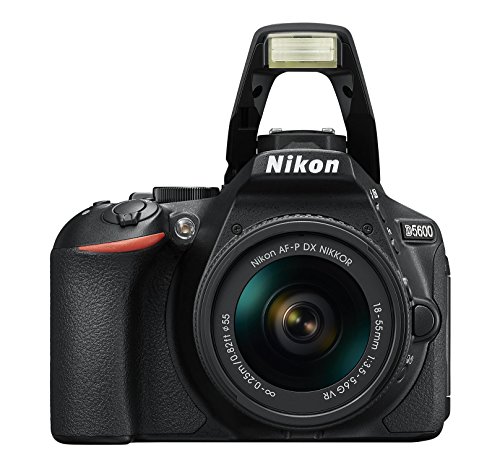 The Nikon D5300 is capable of shooting full HD videos with a frame rate of up to 59.94fps. It also allows you to shoot in Live View Mode, which is a convenient way of ensuring the images are sharp and videos in frame (continuous autofocus). Light sensitivity for videos is from ISO 100 to ISO 12,800.

If you want good audio, the camera comes with a built-in microphone; although it is advisable to always use an external microphone for the best outcome.

As for the Nikon D5600, the maximum frame rate for full HD videos is also at 59.94fps, complete with continuous autofocus and Live View mode. It likewise comes with a built-in microphone. However, unlike with the D5300, the D5600 has Nikon’s ME-1 external stereo microphone.

Both cameras have built-in Wi-Fi and an HDMI output. The D5300 fares a bit better though in terms of GPS tracking, which the D5600 does not have. On the other hand, the D5600 features Bluetooth capabilities, which is absent in the D5300. Battery life is also longer for the newer version.

Although both DSLRs are not equipped with an external speaker and external headphone jack, they come with built-in microphone and a port that can be used for an additional external mic. 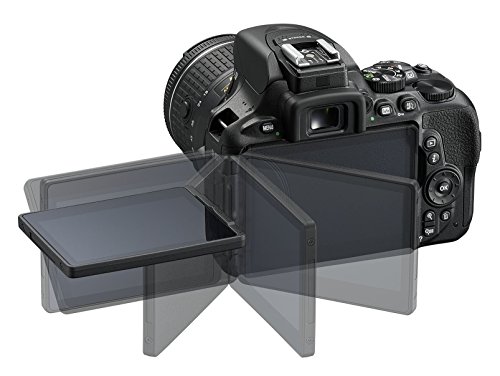 In almost all aspects, the D5300 and D5600 are quite similar. There are no major differences between the two. Perhaps then it will help if you know the price range for each camera – this can be the deciding factor for you.

Related: How to Select the Best Camera for Landscapes

Since it came earlier, the Nikon D5300 can be purchased at a more affordable price.

In case you are planning to use your DSLR for specific types of photography, here is a comparison of how the Nikon D5300 and the Nikon D5600 fare against each other in various photography areas. 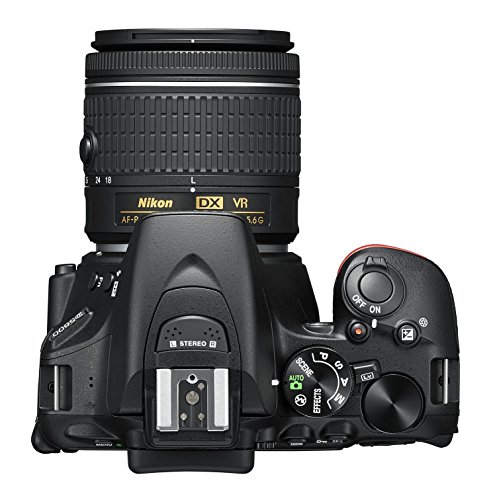 Side by side, the Nikon D5300, and Nikon D5600 score quite similarly. They have basically the same features, save for very few ones. They’re also both ideal for first-timers; for entry-level DSLR photography. The best thing for you to do is make a comparison chart – list down their features – and then check out online reviews from photographers who have experienced using both models.

See also: Must Have Nikon Lenses

If possible, you can also ask the store representative to allow you to take test shots before purchasing the camera.

The choice is entirely up to you. The D5300 or the D5600? Choose the one that you think will give you the best value for your money.

What to Read Next: